Parenting ~ Great Values to Teach your Children ~ (1) About Women 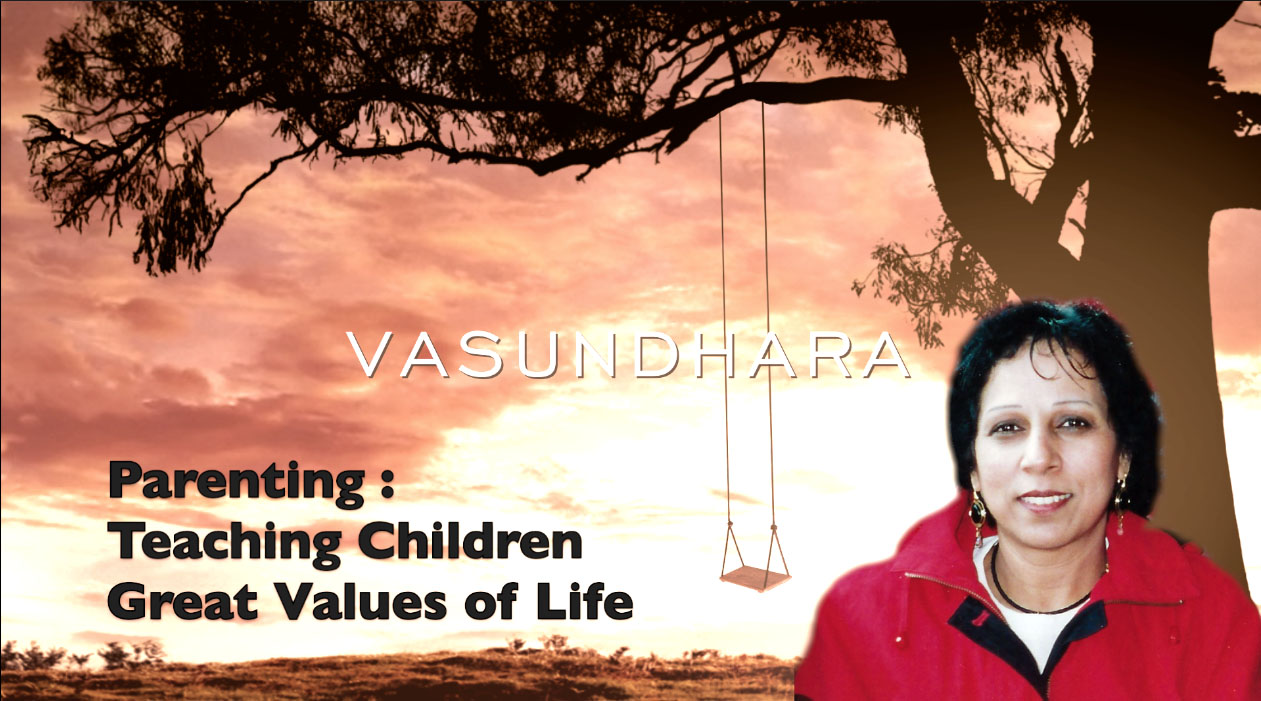 And when the child grows up, he or she, is going to live in society according to what they learnt and they will practice those values, however ignorant and unjust they are. They will then pass it on to their children later and so on and so forth.

And one of the things that often happens in life is that, women are slighted or implied to be not very important in conversations of adults.

Let me tell you two stories that explain this.

The First Story is about a Father and his son. The son, a child who is about 10 years old, gets a new teacher, a young pretty lady. The teacher is kind and loving to all the kids, but she happens to help this kid in a special assignment.  So the boy develops what’s called “puppy love” for the teacher.

The boy gets a small allowance every month from his father.  He usually saves this money. Now the boy decides that he wants to use this saved money to give a gift to this teacher. But he has no clue about what to buy for his teacher. So he asks his father about what gift to buy.

Now what is the father teaching his son by saying “What! You are going to spend all that money on a Girl!”? He is telling the boy that girls or women are not important. They are insignificant. This is the idea that the child is probably going to have when he grows up into an adult. And if so, what kind of social relationships is he going to have ? Can he have a good healthy lasting relationship with a woman with this kind of ignorant notion? Think about it.

Now you may ask, what is the right way of saying what the father said? Let me continue a little further with the story and you will understand. Later the father went to work, and he told his assistant, a man, about what his son is going to spend on a gift for a girl. The assistant exclaimed, “What! You little boy is going to spend all his saved allowance on a Gift!” Now the keyword here is “Gift”.  He didn’t say, “For a girl?” But He said for a ‘Gift’. Now this is the right way of saying the same thing.  So you see what I am saying.

Now Let me tell you another interesting story of what happens when a father or mother tell their children about bad values that are deep-rooted in them due to ignorance.

A father of a little boy, say 10 years old, is a widower, and he lives in a little old fashioned town with his aunt who helps manage the household. He has a lady friend. A local goverment position opens up. It is a position of authority. There is an election. And this lady wants to compete for that position. When the man and his men friends hear this rumour, they are absolutely against it. They don’t think that a woman is capable of skillfully fulfilling the duties of that position. They believe that such positions are typically held by men, and that a woman’s place is in the kitchen and that she should concentrate on being pretty, having children and so forth.

The lady tells the man that she wants to compete for that position. The man laughs, and remarks that it was not a good idea for a woman to do that. That makes her all the more adamant to follow her desire, and many women, most of them just housewives, support her. They prepare banners and provide some publicity for her.

Now the man and his friends decide to teach this woman and her women friends a lesson. So this man’s friends stop their credit cards from being used by their wives. When the wives found this, they tell this to the man’s aunt. She gets furious that her nephew was behind all this. So she gives those women an idea to take revenge upon their husbands. One day, when the husbands want to eat, there is no food ready for them. No breakfast, no lunch and no nice and hot dinner either. The house remains a mess and no fresh clothes are available because no laundry is done. Thus the little town becomes divided between husbands and wives, men and women, and there is chaos.

The lady friend finds out about this and feels responsible for this unhappy situation. She visits the man in his home, and in front of his aunt and the little boy, she announces that she is giving up her desire to compete for that position. She says, “I wanted to use my skills to do some good for this town, but I didn’t want to divide this town and create unrest. So I am not going to compete for that government position. I am dropping out of the race.

The little boy too heard this. And this is what the little boy says. He says, “Pa! Isn’t that great! You did it! You taught these women a lesson, didn’t you! You showed them that they are no good. You put them in their place.” When the boy says this, there is pin drop silence in the room. The lady becomes sad. She says that she is now going to the rally where men were campaigning against her and announce that she is dropping out of the race. And then she leaves.

After she leaves, the aunt says to the man, the father, “Look what a fine job you did, bringing up son! You have taught your son to demean and ridicule women. Imagine what kind of healthy relationships he is going to have with women in society when he grows up!”

The man was stunned.  He immediately went after the lady to the rally where men were campaigning against her. He took his son with him. He went on the little stage and addressed all the men and women. He said, “Does anyone here think that this lady is not capable of doing this government job for reasons other the facet that she is a woman? If so, speak.” There was no answer from anyone. He continued, “Look ! If we bring up our boys with this negative attitude about women, won’t it be rather difficult for them to find a girl friend or be friends with women later in life? So let’s encourage and support this capable lady for the government office.”  Everybody listened to him and cheered the lady.

Thus everybody, including the father and the little boy learnt one of the right values in life. It is about men treating women with respect and dignity and as equal partners in life. It is about giving jobs and equal pay for equal capabillities, skills and hard work.  It is also about women treating other women with kindness and helping them instead of being jealous of them and putting them down.